Home » I am a Seller » Property Developers Beware: Deemed Accruals Can Seriously Disrupt Your Cash Flow
× Share this Article

A recent Supreme Court of Appeal (SCA) judgment has confirmed that when a property developer enters into an agreement with a buyer to transfer the property, even if the developer only actually gets paid in a subsequent tax year, the income is deemed to have accrued to the developer at that date. The developer must therefore include the full proceeds of the sale in its income tax return for the year the agreement was signed.

This has the effect of the property developer paying tax before receiving the proceeds of the sale, putting the developer out of pocket until transfer to the purchaser takes place.

A property developer in Cape Town entered into sales agreements for 25 units. Each agreement called for a deposit of R5,000 with the balance of the money to be paid on completion of the development. Purchasers could take possession once the full sale price had been secured or within 60 days of the sale. By the end of the first year 18 purchasers had taken possession and in all 25 cases the purchase price had been fully secured.

The Court upheld the decision by SARS to tax the developer in full in the first tax year. The assessment at just under R1.9m was based on taxable income of R6.8m.

Why the developer lost

Property developers assume a substantial risk when they undertake a development – they spend millions of Rand upfront and if they can’t sell the developed properties they make a considerable loss. They mitigate this risk by selling the properties upfront – usually before they commit to building. Clearly they will not get paid until the property is transferred, so they accept a deposit plus a guarantee (usually from the purchaser’s banker) for the balance of the selling price, or alternatively the buyer placing the funds in the conveyancer’s trust account.

However, in terms of the law as now confirmed by the SCA, the proceeds of the sale of the properties are deemed to have accrued to the developer and are taxable in the year the agreement is signed.

Developers need to be aware of, and plan for, the cash flow implications. 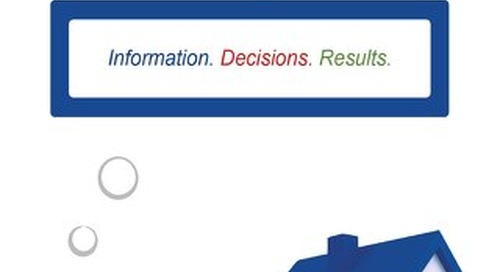 Thank you, we will be in touch shortly!
Error - something went wrong! 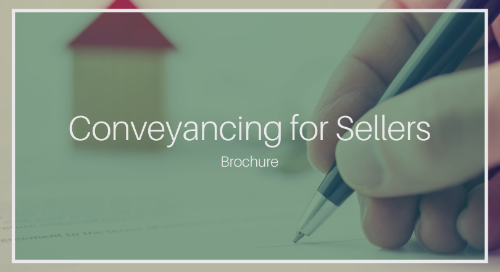 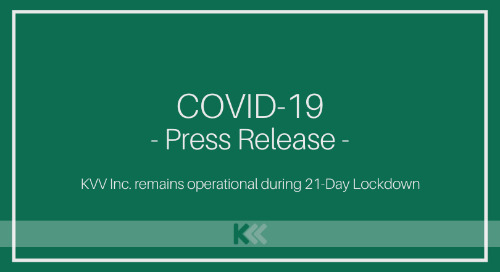 Why yet another warning about cyber-scams in the property industry? It’s because the hard fact is that the criminals are winning this war. In fact we are now reportedly the “second most targeted... “It is only once the court concludes that there is no defence to the claim for eviction and that it would be just and equitable to grant an eviction order that it is obliged to grant that order”... You Signed a Property Sale Agreement, Can You Still Accept a Better Offer?

You put your property on the market and an acceptable but not-perfect offer comes in. On the “a bird in the hand is worth two in the bush” principle you want to accept the offer even though it’s... 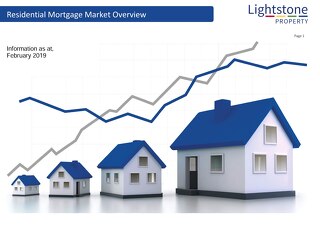 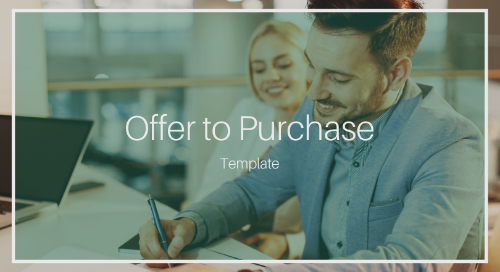 “Honesty is the best policy” (Benjamin Franklin) A recent High Court decision again confirms that when it comes to selling your house, honesty is indeed the best policy. Specifically, disclose all... 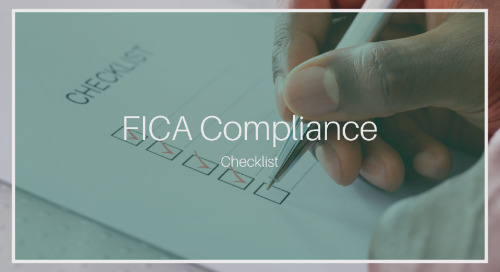 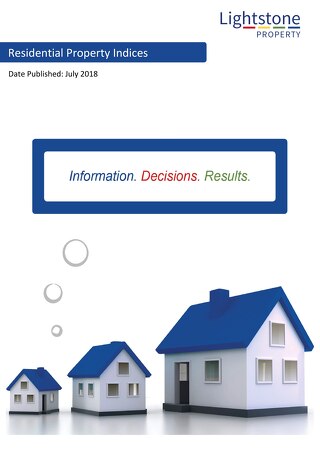 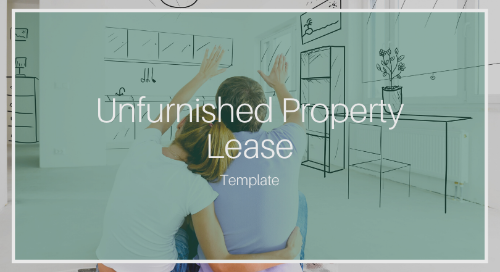 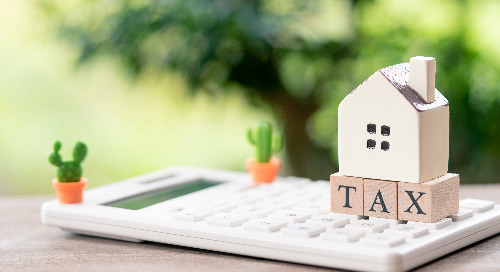 “There’s many a slip ‘twixt the cup and the lip” (very old and very wise proverb) You sell your property for a good price and, with the deal in the bag, you start daydreaming about how to spend...