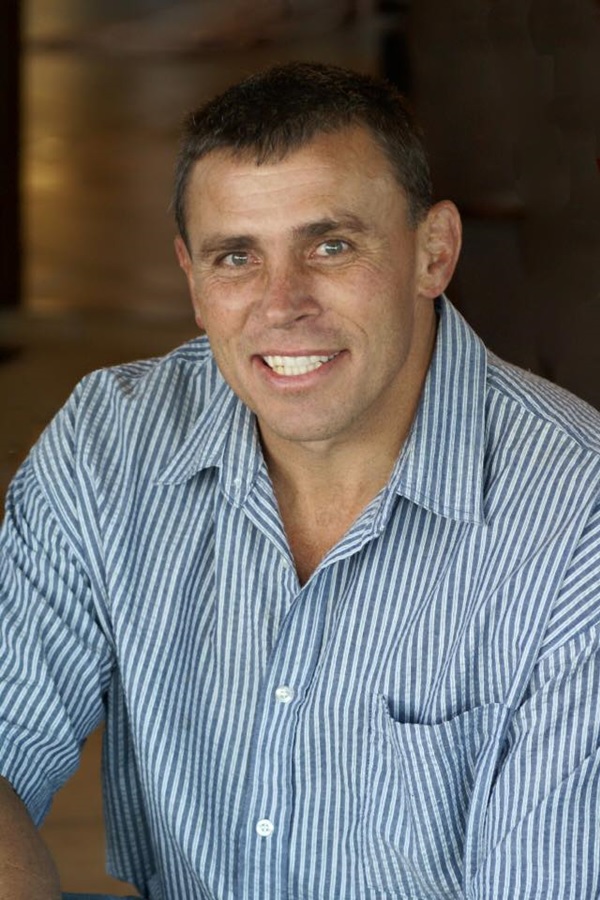 I studied to become a Sport-Psychologist but my life had many twists and turns. I was totally “off-track” for some time but got saved.

I was the mental coach at the Blue Bulls for an extraordinary successful period of five years (2006 – 2010) when we won the Super 14 three times.

I am the author of five exciting books of which the first four have been published in both English and Afrikaans. My first book was “Wie Wen – Ek of my kind?” (Winning is for kids… and parents). My second book was “Die geheime van ‘n Kampioen / Secrets of a champion ”. My third book have been released in June 2011 with the title “Wenplan vir die lewe” / “Game Plan for life”. Currently one of the top 3 inspirational sellers in SA! My forth book: “KOELKOP – dink soos ‘n wenner” / MENTALLY TOUGH was released in 2012. My latest book: “Wenplan vir jou kind se lewe” was released in July 2014.

Since 2015 I have been the mental coach at the Golden Lions Rugby team and it is an amazing spiritual experience – an adventure I cannot describe!

I have a private practice as mental coach (Sport Psychologist)

I am a Mentor and counsellor

I am loved by my wife and intrigued by my children – we live in a home filled with love and happiness!

I serve an Almighty God who has a perfect plan for every one of us. 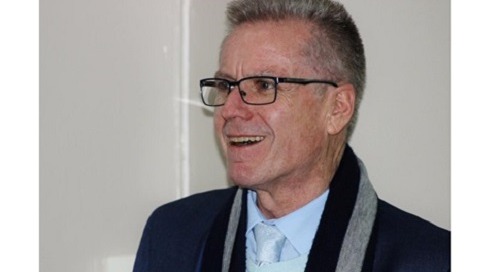 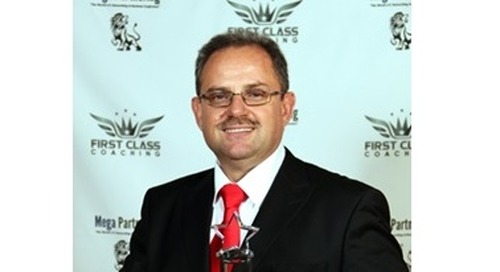 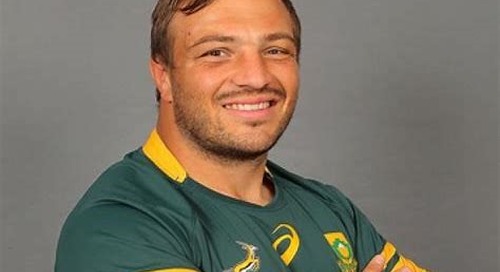 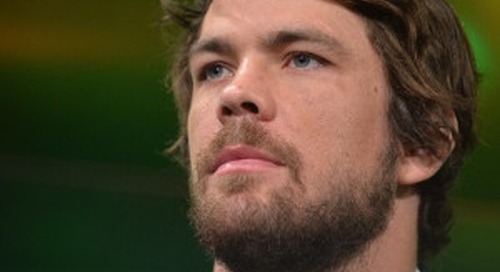 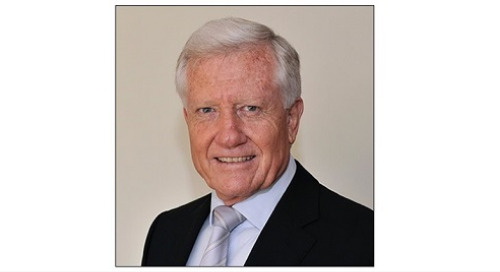 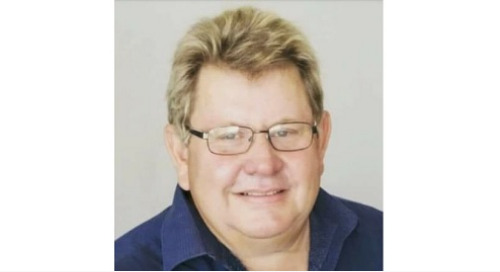 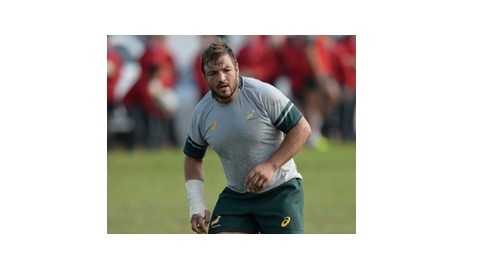 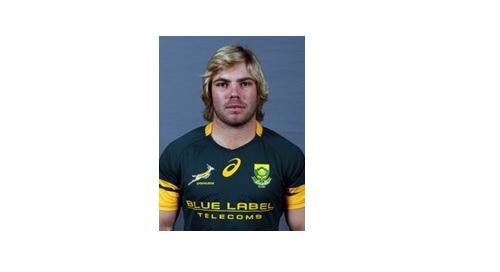 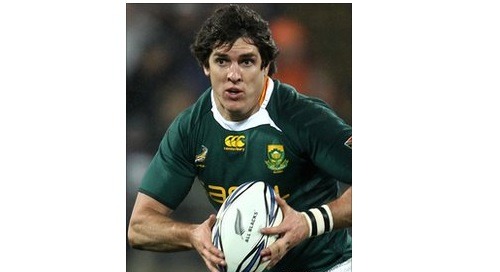 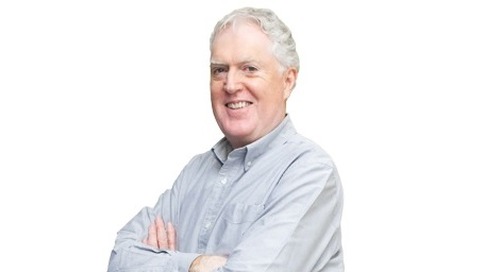