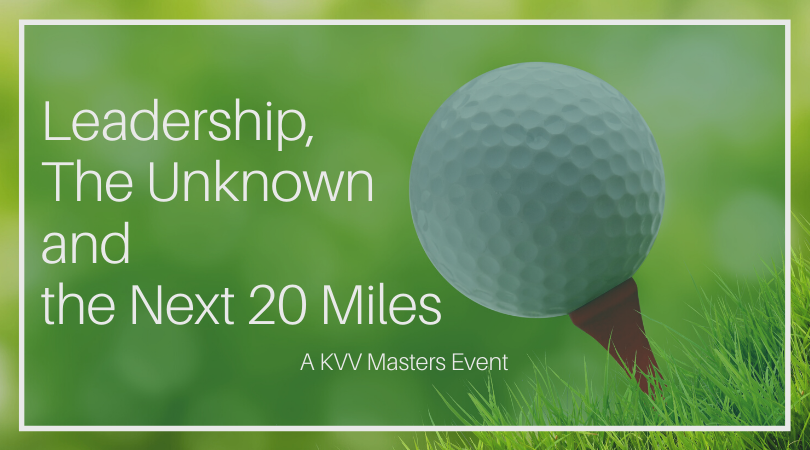 Learn more about our guest speaker below: 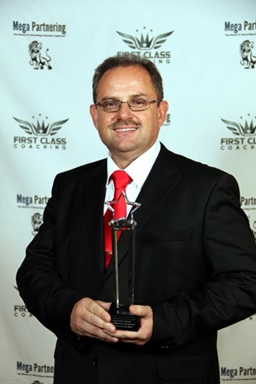 Being different, causing disruptions and challenging the status quo are the remarkable trademarks that run through Guillaumé’s life. These attributes have placed him in a league of his own where he has always managed to stay ahead of his competitors. His affinity for entrepreneurship and astute vision to anticipate trends years in advance, have placed several business ventures at the cutting edge of innovation where they achieved exceptional results.
His desire to constantly innovate and the hungry quest to unlock more value is an inherent part of the fabric that runs through both his personal and business lives. He lives by the fact that his greatest task as a leader is not to put greatness into people, but to elicit it, for greatness is there already. Studied B.Com Personnel Management, worked for several JSE-listed companies such as Nampak, Anglo American, Dorbyl and Pioneer Foods.
He has co-managed several mergers and acquisitions from a strategic human resources and operational perspective. He held very senior positions at the age of 33.for a multi national. Having an exceptional drive for change management, he left the corporate world and accepted an opportunity at Indgro as Director focusing on optimizing the human equation. His passion to develop people as well as his team through a network of international coaching, brings about significant changes in the engagement and performance of the group. He values authentic relationships and inspires people to improve themselves on a daily basis. As a visionary, his goals are constantly expanding. He reflects the true capacity and capability to engage at a higher level with successful people by rubbing shoulders with renowned people such as George Ross (right hand man of Donald Trump), Jack Welsh, JT Foxx (No. 1 Wealth Coach and Serial Entrepreneur) Steve Wozniak (co-founder of Apple) and many more. His energy and vibrancy is contagious and integrity forms the foundation of his persona. 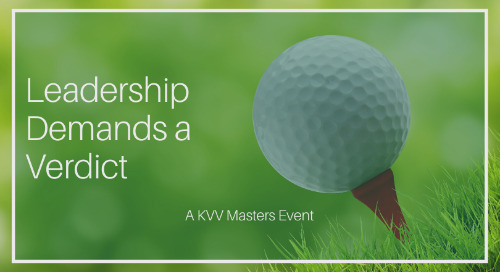 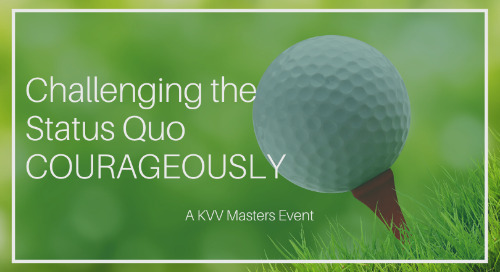 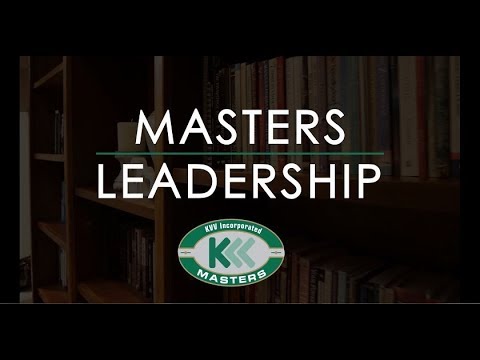 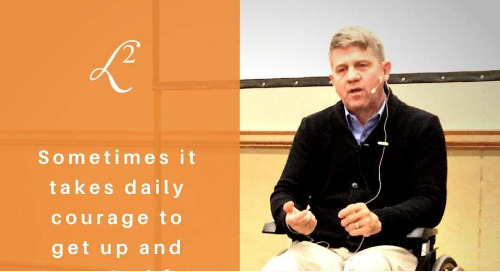 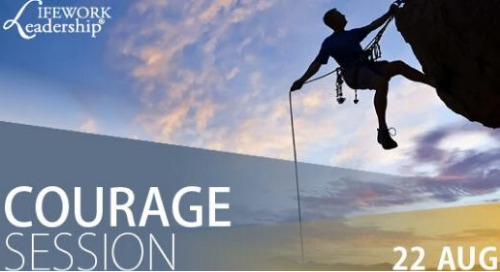 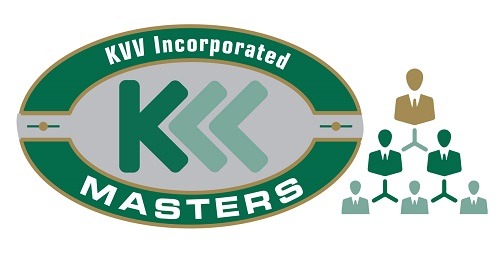 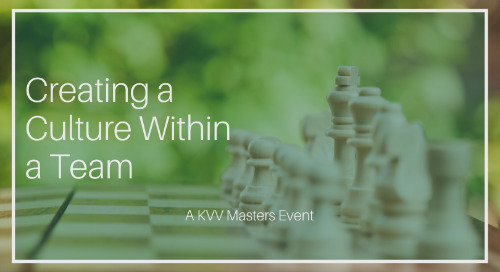 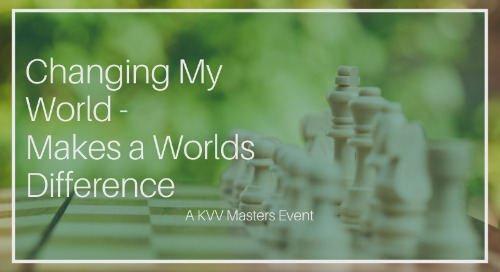 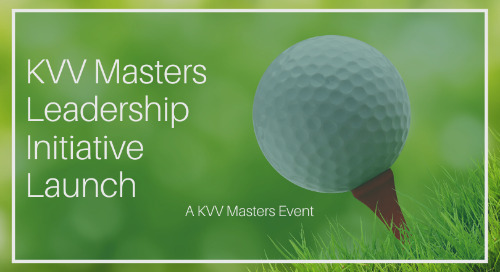