Janene was born in Pretoria and matriculated in Vanderbijlpark in 2004. She graduated with a BCom: Law degree in 2007 and with a LLB degree in 2009 at the University of Pretoria, after which she served her articles of clerkship in 2010 in Centurion. In her final year at University she was admitted by the Law Clinic for Practical Law as an Elective, gaining valuable experience in various civil matters and attending to underprivileged citizen’s legal problems. In 2008, Janene received a Golden Key Honour Society award, which is awarded to the top 15% of students at the University of Pretoria based on academic merit.

On the 15th of February 2011 she was admitted as an attorney and conveyancer and on the 4th of October 2011 as a Notary Public. After completion of her articles she was appointed as a conveyancer at the firm she was working for in Centurion. Janene is head of production management at the Centurion office of Kapp Van Wyk Van Zyl Incorporated, focusing on production quality and customer service. Janene loves the outdoors, and values time spent with her family, especially at the camp fire. 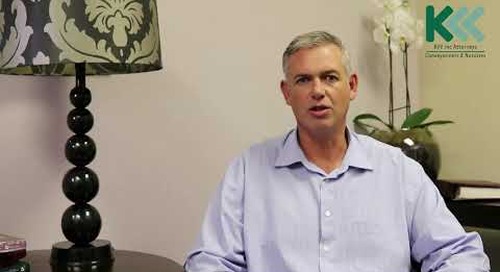 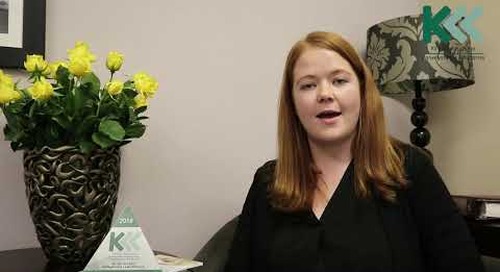 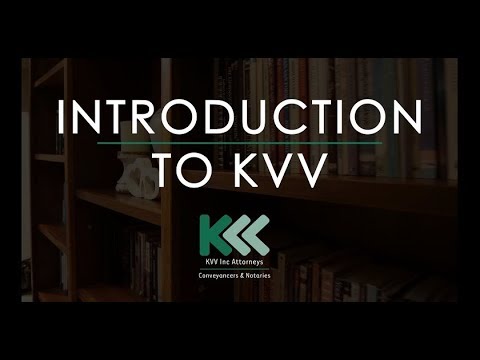 Who is KVV Inc? Meet the team and learn more about us. 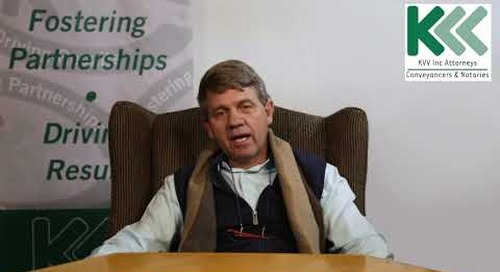 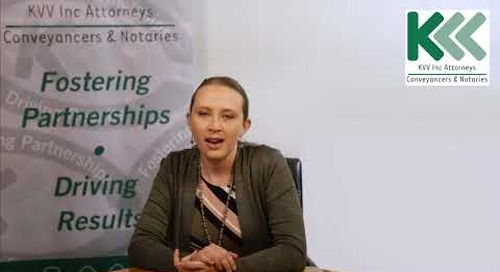 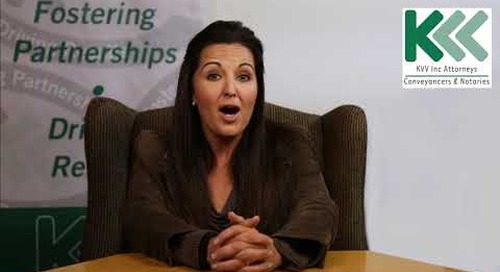 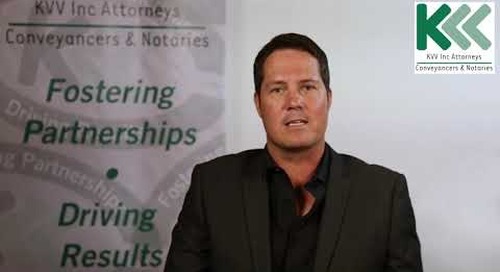