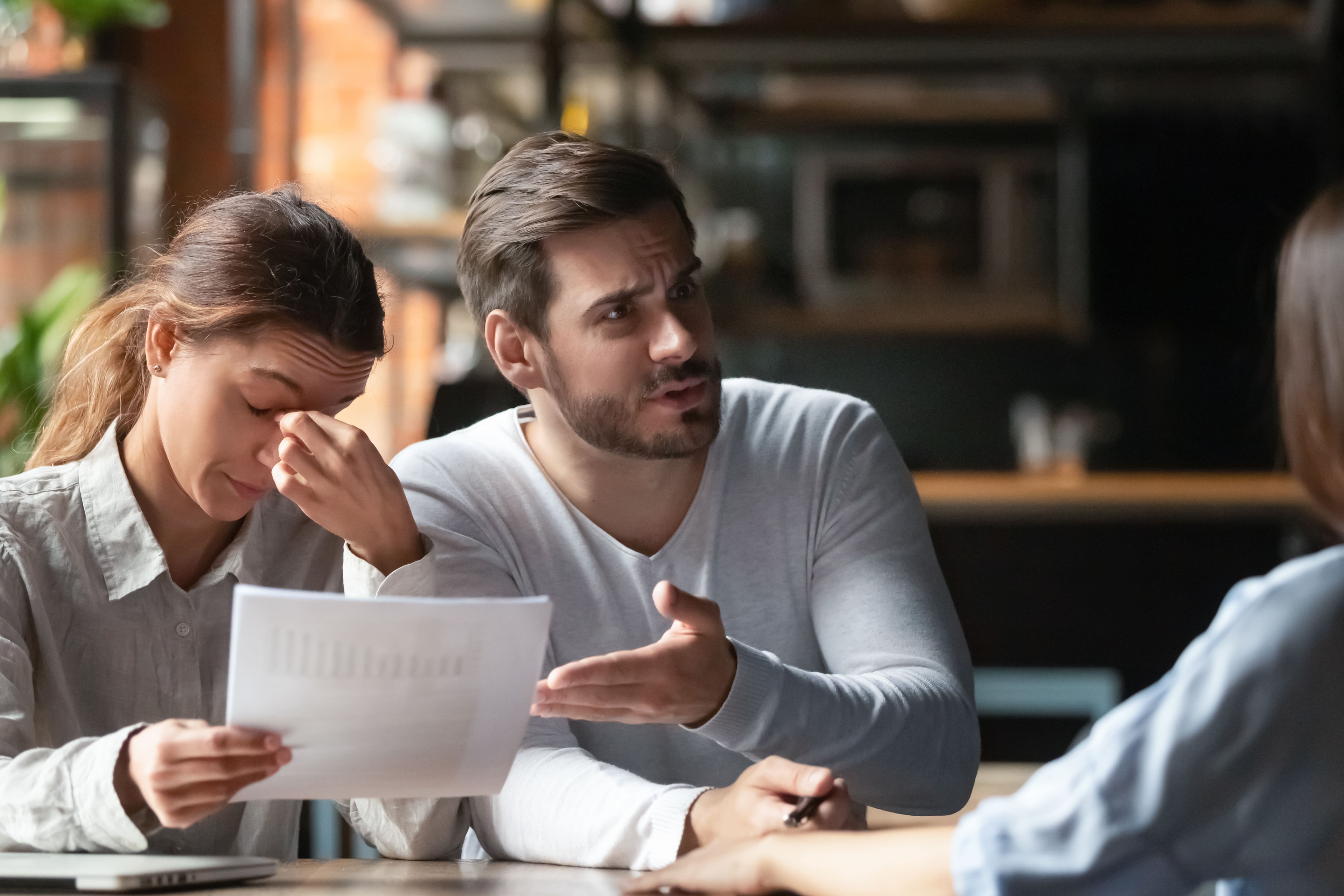 A recent High Court judgment is yet another reminder of how essential it is to comply with all necessary formalities when entering into any sort of agreement, particularly when dealing with the sale of property.

A fight over eviction and a property transfer attack

What the Court said

Three things to bear in mind In the final stretch of 2017 we at KVV are more adamant to continue to be an industry leader. Service will ...

“In war and litigation, both sides suffer” (old Roman proverb) Here’s yet another reminder from our courts ...